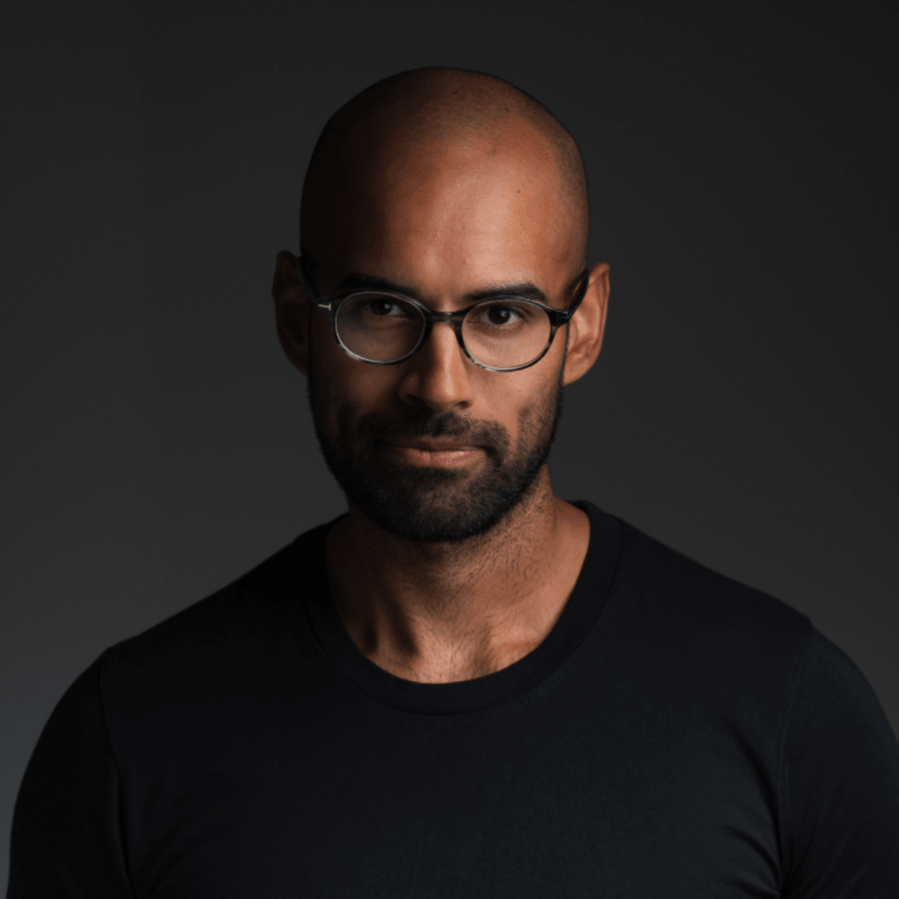 We spoke with Karandeep S. Bhogal, former Director of Engineering for Arrival. At the time of our conversation, Karandeep was in the process of transitioning to the new role of Chief Programmes Officer for Nexeon. Nexeon is a world leader in engineered silicon materials for battery applications, who aim to drastically improve the performance of the current Li-ion batteries used in electric vehicles, consumer electronics and other battery-operated equipment.

Q. You’re about to begin a new role as Chief Programmes Officer. Do you have any advice for how to set-up for success in your first week at a new job?

K: Listen and observe. The best way to set yourself up for success is by talking to as many people and getting as much information as you can so that you can begin to understand the root causes of the challenges you might have heard about or the true mission behind some of the objectives that have been mentioned.

Q. What drew you to Nexeon?

K: I’m a product guy and I love creating technology that benefits a wide range of people. Nexeon are creating a material which will benefit so many people along the value chain. If we can get this new material into batteries then we can start to affect how much raw material is collected and shipped and we become less of a burden on the earth and the logistics network. The enhanced capability of that product then gets passed on to the end customer with products becoming lighter, better and faster. When you think about the whole value chain, you’re helping the world all the way down to the individual customer and that’s the kind of product impact that I search for.

Q. What problems are you and the team looking to solve at Nexeon?

K: It’s one of those rare companies which is still at both start-up and scale-up phase. It has a product which works but what it doesn’t have yet is a means to create that product in vast quantities. We need to figure out how can we scale-up to fulfil that need and demand. The other challenge is that it’s still a relatively unknown company so making more people aware of what it is we do is important. This is an extra challenge because it’s a chemistry-based company and an industrial manufacturing company and it’s going to be quite hard to communicate that. I think helping people to understand the impact that this material is going to have on one’s life is going to be key.

Finding ways for people to come together to solve these challenges through this super high growth phase that we’re going to be encountering over the next year or two is the focus.

Q. What is the typical role of a Chief Programme Officer in a deep tech company?

‍K: That’s a tough one! I haven’t come across the title before but it’s a play on a Chief Operations Officer role. These positions are normally partnerships to another, so at Nexeon you have a CEO that is brilliantly, technically minded and so focused on the actual material and the product itself. As a CPO I’ll be a partner to the CEO to help make the company a little more efficient in the way that it works and the way that it communicates. Finding ways for people to come together to solve these challenges through this super high growth phase that we’re going to be encountering over the next year or two is the focus.

‍Q. A lot of people are very drawn to start-ups, what would you say to make someone consider scale-up instead?

‍K: When you think about a start-up, you probably conjure up images of people running around making for quite a frantic environment; a fail-fast and fail-often R&D environment. A scale-up still has that legacy of being super intuitive and super-fast paced but you’ve got to help it channel that energy into something a bit more productive. Once you’ve got a great idea, a great product, or a great service, you’ve got to try to commercialise it. That’s where a scale-up phase comes in, trying to operationalise some of the great ideas you had as a company in the R&D phase. What attracts me to it is, at that stage they’ve got the product and they’ve got the idea, they aren’t scrambling around for it anymore – the focus is more on how we can help people really benefit from this great idea.

Q. For people going through the interview process right now, any advice on how to spot a good deep tech company from a bad one?

‍K: Probably by the people. You’ll spend more time with them than your own friends and family, so you need to get on with the people you’re working with. That’s a hard thing to work out in the interview stage but I think you just have to go with your gut. Another thing is to ask yourself whether the mission of company really speaks to you as an individual. That’s going to make an impact on how you feel at work.

‍Q. Which do you think has proved the most valuable in your career so far? Your education or employment experience?

K: Definitely the employment. I hated university. Getting into the working world was where I learned so much more. I started off at Jaguar Land Rover where I saw how a big organisation of 45,000 people works and I couldn’t even believe companies of that size existed and could operate on that scale and level. It really gave me the grounding I needed to understand how different departments work and communicate and, in some cases, don’t communicate at all. It also helped me get an understanding of process and development, an understanding of how you get a product on the road repeatedly and reliably. It was sort of humbling and grounding.Going into the start-up world was the complete opposite. I was employee number 51 at Arrival four and a half years ago. In that environment you’re doing everything. You’re the jack of all trades. Again, super humbling - one hour you’re wiping down tables for an investor review and the next hour you’re writing the deck itself. It’s just a huge bandwidth of experiences and things you have to pick up and learn on the go. That was really cool and very valuable.

One hour you’re wiping down tables for an investor review and the next hour you’re writing the deck itself. It’s just a huge bandwidth of experiences and things you have to pick up and learn on the go.

Q: You worked in Land Rover and mentioned that being in a company that size gave you insight into the operations of all of the different departments, and a lot of commercial insight too – do you think engineers miss out on that when they go straight into smaller businesses?

‍K: It really depends on the type of person you are. I don’t consider myself to be a traditional engineer, or really an engineer at all to be fair! Early in my career, I used to own a performance attribute which isn’t like the hands-on mechanical design engineering roles that many think of.  It’s more about testing and development and how can we get a number down or up to a certain performance target. You’re trying to influence a performance metric of mechanical design which I think by nature gives you a more rounded engineering experience as you’re trying to alter the performance of several systems. Depending on the type of person you are, a start-up environment can either really pull you into what you know because you find that comfortable, or it can give you the space and opportunity to try new things, even if you’re not a master of that ‘thing’. It’s not a comfortable environment and often doesn’t have the support you need, so you really need to be self-aware enough to know when to step back and say “I’ve taken this as far as I can, we now need to hire people or build a team for this”.

‍Q: How do you know when to leave a role? How hard is it to leave your products behind mid-development?

‍K: Listen to your gut. You know when the right time is to leave - irrespective of what other external or internal factors are going on. When you’re not feeling the energy or the passion behind what you’re doing and you’re starting to check out that’s when you need to leave. You need to have the courage to ask yourself “okay, If I stay here any longer do I risk becoming the grumpy guy that sits in the corner and says ‘yeah whatever’, or ‘nah it won’t work’?”, if the answer is even remotely ‘yes’, you know it’s time to think about making a change as your colleagues and company will pick up on that energy, and remember, you owe it to yourself to have that passion and energy!

‍Q: What do you think the deep tech industry needs more of?

‍K: We need more people looking at what is happening here on earth, not just space. The space race is cool and will bring huge amounts of technological advances and benefits, but even just making the technologies we have already so much more accessible to a wider range of people is so important. I get so frustrated that because I can afford a smart phone that puts me at a level of accessibility up from the person across the street who can’t. Automatically there is an access to information disparity. With that phone and the information it provides I can make certain choices, insights, investments or decisions which further amplifies the disparity. I want to be able to create technology and products that an even wider range of people can access. That’s where I think we need more effort.

Back to all content
Get the latest from Insights in your inbox.
Thank you! Your submission has been received!
Oops! Something went wrong while submitting the form.